re:Invent 2020: What does the CEO of AWS have to say about Microsoft?

A year ago I was sitting on an airplane from Prague to Las Vegas. I wasn't looking for Elvis impersonator to officiate my marriage neither was I planning to spend time in the casino. I was heading to re:Invent - an annual AWS conference. This year, like all of us, I'm stuck at home. Fortunately I could get a bit of Vegas in my living room / home office (and in my heart) with the online edition of re:Invent.

It started with Andy Jassy’s (the CEO of AWS) keynote. The vibe of the online conference was definitely different, but that didn't stop me from getting just as inspired as I was last year, in “real life”. I even brought a bit of the atmosphere of Las Vegas to my sitting room by building a miniature casino with black jack and poker table and all that jazz. :)

8 principles of reinvention according to Andy Jassy

Andy used the term “reinvention” in his keynote a lot. So much so that I lost count. But it made a lot of sense - (and not only because re:Invent is the name of this event).

Reinvention according to Jassy's speech is the key to building a sustainable business. We live in a world of constant change and we need to be able to adapt to it and also adjust the way we do business. And AWS business is built on providing tools to companies who are willing to reinvent.

Below you can see the 8 principles of reinvention that Andy was talking about.

I think they are pretty much self-explanatory.

8 principles of reinvention you need to know:

Like every year, there were plenty of announcements made at the conference. You can find the full list here.
Let’s have a look at the most interesting ones together.

AWS Proton is a brand new service that provides fully managed application deployment for container and serverless applications. We will definitely test it internally and write a separate blog post on it. It'll definitely simplify deployment of containers on a larger scale. It will also be much easier for larger enterprises to switch to containerised infrastructure.

AWS vs. Microsoft: Rivals with benefits

When listening to Andy’s keynote I got the feeling that there is a big rivalry between AWS and Microsoft. Andy repeated a few times that the main distinguishing characteristics of AWS are their customer centricity and focus on building products based on what their customers want. He compared these values to Microsoft's culture and said he sees Microsoft's strategy as “competitor-focused” without any signs of the culture of reinvention. This was quite savage. It's not a surprise that AWS and Microsoft aren't the best of friends but this kind of open criticism was a surprise to me.

On the other hand, despite all of this rivalry AWS announced Babelfish for Aurora PostgreSQL that enables Aurora to understand the commands from applications written for Microsoft SQL. This service should really simplify migration from legacy SQL server databases and will officially make AWS and Microsoft official a sort of “rivals with benefits”

Amazon Lookout for equipment helps to detect the abnormal behaviour of industrial equipment and helps to reduce the downtime of these machines.

Amazon Lookout for Vision is a service providing an automated inspection of products quality.

Amazon Monitron (https://aws.amazon.com/monitron/) is an end to end service for predictive maintenance.

I found it really interesting how AWS defines “Hybrid”. For AWS hybrid is not just the Cloud and on-premises. It's the cloud with various edge nodes (and on-premises is just one of these nodes). It's very likely that the majority of workloads will end in the cloud in the future, but there will always be some sort of workloads that won’t be suitable for the cloud. AWS has the ambition to cover many additional edge locations with AWS services and as such create a well-functioning ecosystem with their main AWS Cloud at its centre. That’s why there will be two new and smaller types of AWS Outposts and also an expansion of AWS Local Zones, mostly in the US. They should also come to Europe next year. In my opinion it is a courageous approach to “Hybrid” and I really love it. 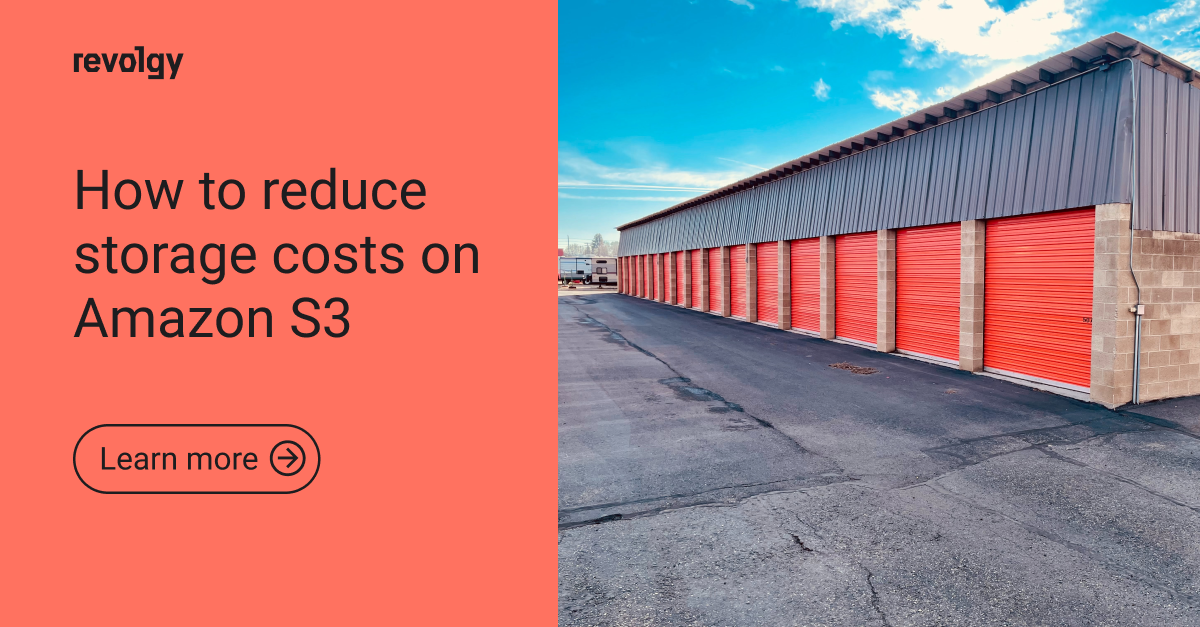 How to reduce storage costs on Amazon S3

Once on the real project, my colleagues had discussions with our customer about how to lower... 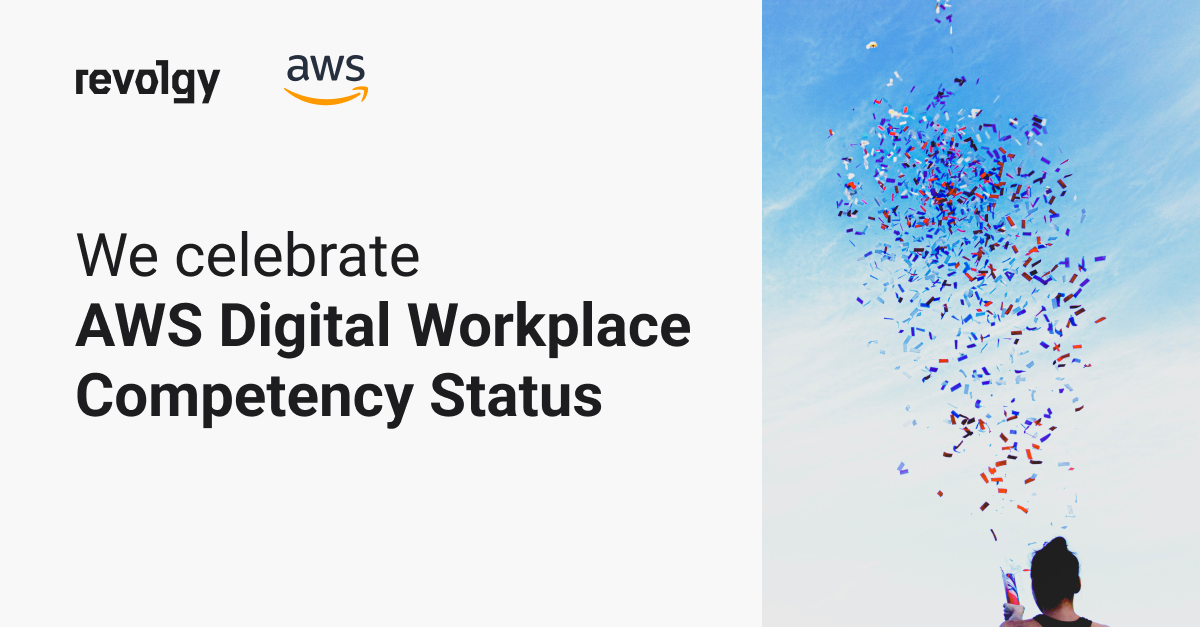