In 2012 the hype of cloud technologies was at its beginning and with the exception of one Spanish Bank, migration to the cloud was almost unheard of in the European financial sector. The decision of Česká spořitelna to migrate to the cloud was perceived as quite a radical one at the time. They were well aware that in order for them to stay number one on the market they have to open doors to new technologies.

“When I showed them the plan of the project that was supposed to take 3 months, they all started laughing and thought that I have forgotten at least one zero after the 3. It seemed this kind of speed was impossible for their organisation. However, very soon they realised that they couldn't have been more wrong”

“We are perceived as a conservative bank and many people didn’t expect such an innovative approach from us. Thanks to Google and Revolgy we are changing the perception of our organisation in the market. That’s one of the side effects of this transformation that I am very proud of. “

The company found themselves at a crossroad. The tools and processes were fragmented and inefficient. Daily tasks that should take minutes were very slow and communication flow was inefficient.

People naturally started to use other available technologies to conveniently share information. The marketing department, for example, launched a Facebook group, where except for sharing cat memes, they were also discussing work-related topics and brainstorming ideas. Some people started using Dropbox to share important documents too. The leakage of confidential information was becoming a real threat.

On top of that, the financial demands for software licencing and hardware maintenance were increasing. The management knew that they needed to adapt to a modern, digital environment. It was necessary to find a solution compliant with extremely strict security standards, that would be also completely stable and fully accessible.

“We needed a unified solution, where different tools would “talk to each other” and were easy to implement in our company's structure”

Google Workspace (formerly G Suite) seemed to be meeting all the company’s needs with maximum security and on a very low cost in comparison to their legacy system.

The change is mainly about the people, not technologies

The technical part was simple. Over 10 TB of emails and 300K documents from shared folders were transferred to the cloud. People left the “old workplace” on Friday afternoon and came to a brand new one on Monday morning.

But “digitalisation” is not converting paper documents to digital ones. Digital transformation is about searching for new approaches to how we work and bringing more value to our customers by utilising technology. A true digital transformation can only happen if it is customer-centric.

As for the transformation of work processes within the company, it is again - mainly about the people. New technology requires a true shift in people's mindset. It is about helping people to fully understand and embrace change. Preparing them for how their way of working will change and empowering them to search for new creative ways of improving their everyday work even further. Those are the key attributes of the change management methodology that is in the heart of all projects at Revolgy.

“If we wanted to approach the transformation simply as one solution replacing another one, we wouldn’t have gained the benefit that we were expecting. ” 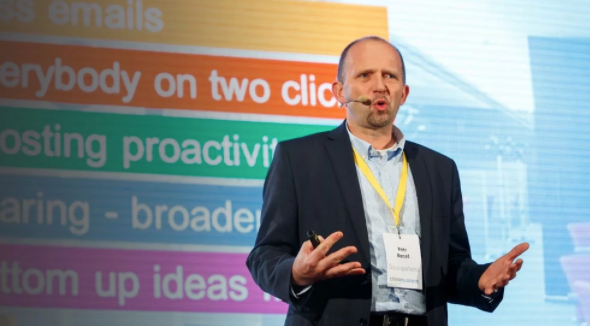 How their way of working has changed

Everybody is just 2 clicks away - most of the day to day messaging and calls were moved to Hangouts and Meet.

“Our head office is spread to 5 different locations. It doesn’t matter whether I am here in London or in Prague I am constantly in touch with all of my colleagues and face my work challenges as any other day.”

Single source of truth and no more overflowing inboxes - no more attaching new and newer versions of the same file to the email. Shared discs allowed for immediate access to the most recent version of the document

Igniting employee engagement and boosting proactivity - the company set up communities on Google+ depending on different departments and topics that people deal with. For example, UX designers community, product delivery or communities for specific projects. They are using them to brainstorm ideas and as a tool for internal crowdsourcing.

“As I move between meetings, I'm receiving tons of responses from my colleagues to my questions on how to tackle certain issues. And to my surprise, I'm discovering that I have experts on different topics amongst my teammates that I didn't know about. This kind of bottom-up ideas flow is one of the biggest advantages of such a collaborative platform.”

You never know where the breakthrough ideas might come from

The digital transformation exceeded the expectations of Česká spořitelna on many different levels. Here's just one of many examples of how much value it brought them.

The company was working on a project for introducing a new ATM system. The IT department asked people for feedback on Google+ community. They received a very detailed comment from one of the bank's employees who was passionate about ATM systems and even wrote a paper on it previously. It was obvious that he had more extensive knowledge on the topic than anyone else on the project team. He started to cooperate with the team closely, eventually becoming one of the leaders of innovation in the bank.

This wouldn't have been possible without the collaborative platform that was implemented and is a great example of a true cultural change that has happened in the company. 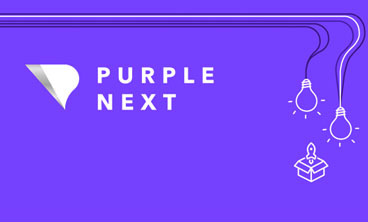 Purple Next is a FinTech incubator that builds problem-solving and demand-driven solutions for the... 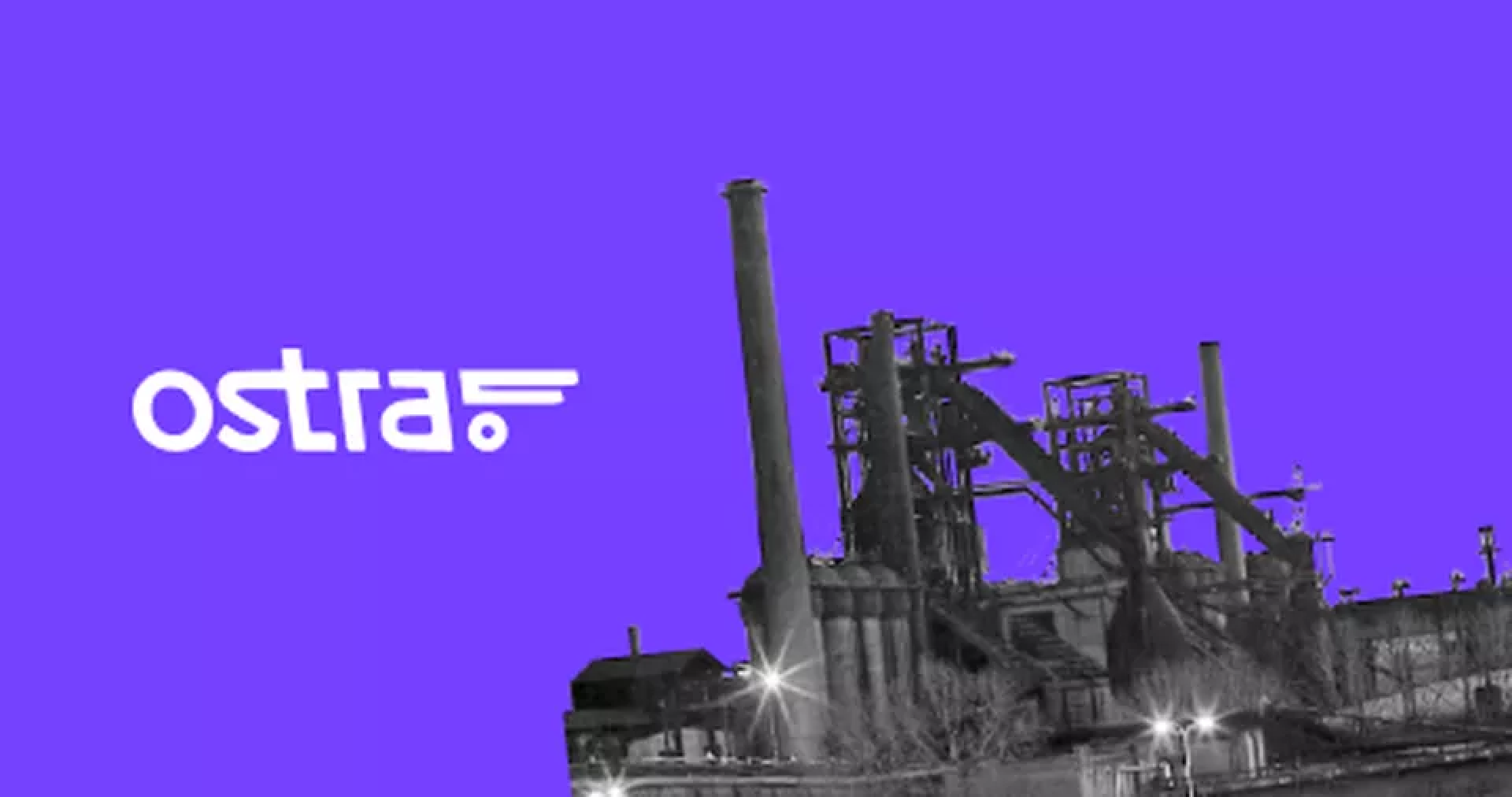 Integrated IT as a business enabler for Ostra Group.

How do you ensure that your new IT tools meet the needs of hundreds of people who work in 11...