How to manage disruptions in Kubernetes? Setting a proper RollingUpdate strategy specs solves only one type of disruption.
What about other disruptions?

Pods do not disappear until someone (a person or a controller) destroys them, or there is an unavoidable hardware or system software error.

We call these unavoidable cases involuntary disruptions to an application. Examples are:

Except for the out-of-resources condition, all these conditions should be familiar to most users; they are not specific to Kubernetes.

Here are some ways to mitigate involuntary disruptions:

Cluster managers and hosting providers should use tools which respect Pod Disruption Budgets by calling the Eviction API instead of directly deleting pods. Examples are the kubectl drain command and the Kubernetes-on-GCE cluster upgrade script (cluster/gce/upgrade.sh).

When a cluster administrator wants to drain a node they use the kubectl drain command. That tool tries to evict all the pods on the machine. The eviction request may be temporarily rejected, and the tool periodically retries all failed requests until all pods are terminated, or until a configurable timeout is reached.

use this in your Chart! templates/pdb.yaml:

Imagine you have a service with 2 replicas and you need at least 1 to be available even during node upgrades and other ops tasks.

drain a node with one of your pods running:

Tadaaa! We drained a node without any disruptions of our service.

PDB with 1 replica only?

If we had 1 replica only, the kubectl drain would get stuck always. Node drains / upgrades would need to be solved manually.

You might expect the eviction API would try to surge a replica to comply with the minAvailable condition, instead the drain gets stuck and it is your responsibility to solve this situation by yourself. Is it a bug or a feature? The Kubernetes community says you shouldn’t use 1 replica in production at all if you want HA, which is fair :)

It does what is expected of it, though.

If you don’t want your kubectl drains to get stuck, you might want to use PDB for deployments with more than 1 replica.

How to perform Disruptive Actions on your Cluster

If you are a Cluster Administrator, and you need to perform a disruptive action on all the nodes in your cluster, such as a node or system software upgrade, here are some options:

Accept downtime during the upgrade. Fail over to another complete replica cluster. Write disruption tolerant applications and use PDBs. 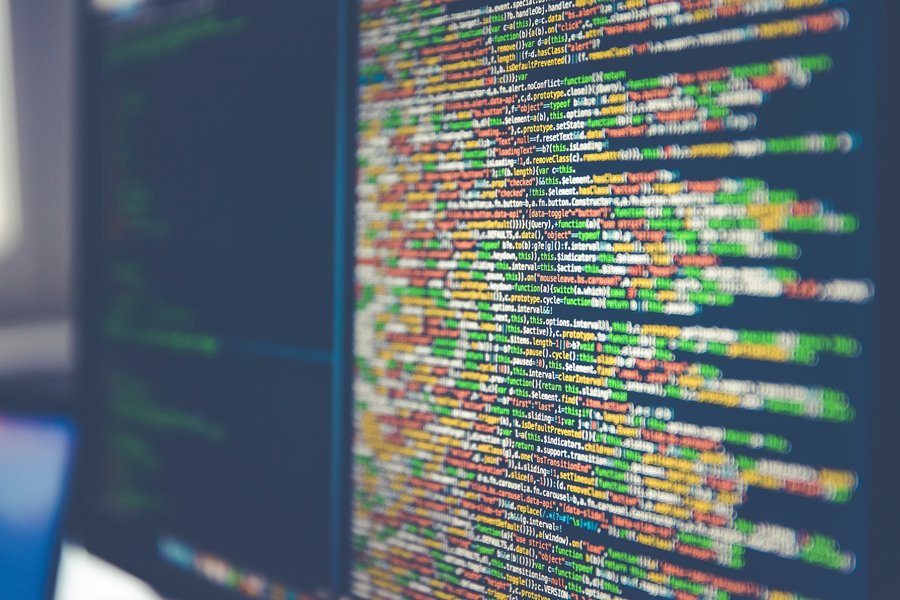 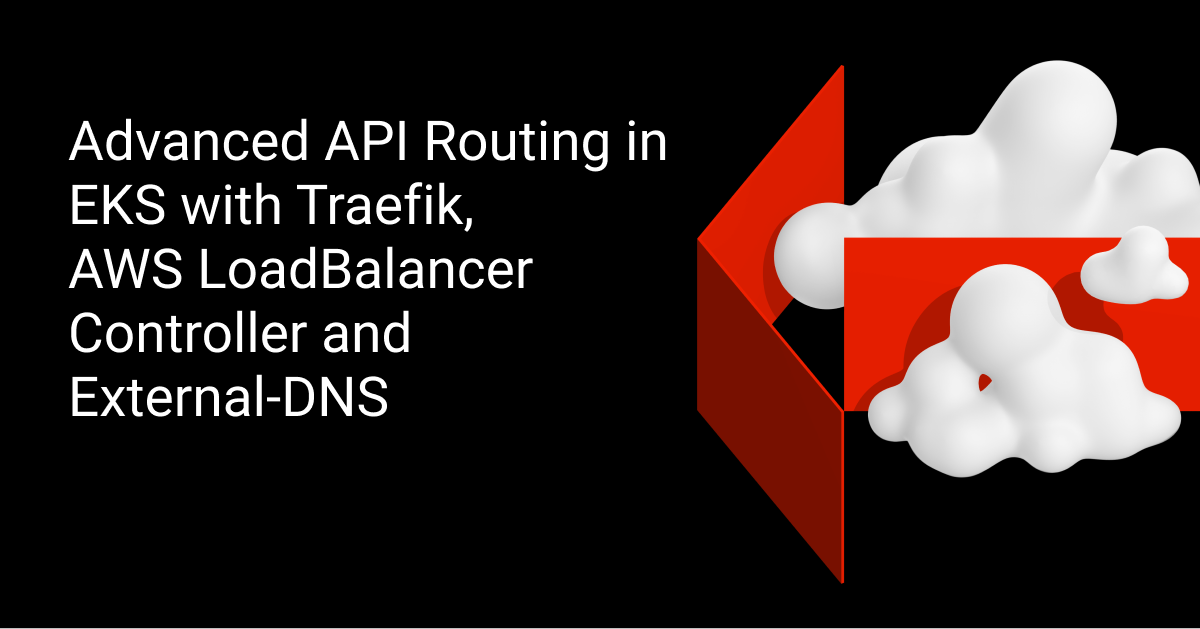 Have you been thinking about how to distribute incoming HTTP(S) (and TCP) requests in EKS? This...