Modern transformation in a traditional medium

What issues did the company deal with?

Which solution was chosen?

What were the results?

“I did not need a solution that would become obsolete within two years. I needed a long-term solution. That is why the transition to Google Workspace was not a question of costs but rather a move to the next century.”

ANNONCE is one of the largest and best known online and offline advertising publishers in the Czech Republic. It is a traditional Czech company which started to publish its printed advertisement news in 1990 and Annonce.cz ad server in 1997. Annonce is being published three times a week in three versions differing by the main topic of the adverts. Weekly circulation is between 100 to 110 thousand copies. This makes it a no.1 among nationwide print advertising media.

Since its start, the online version of Annonce has gained over 300 thousand subscribers and currently reaches about 350 thousand real users per month. On average Annonce.cz publishes around 250 thousand adverts daily – only real estate offers reach around 80 thousand every day. Other most common topics are related to job offers, cars and also dating.

Annonce is a highly decentralized company with business representatives in all regions of the country. This makes travelling to meet potential new clients and also working from home a necessity. There are around seventy employees and over half of them are regularly out in the field. Their average age is around 37 years. Google Workspace is a great help both for employees in the field as well as for the management and production.

Employees of Annonce have started using personal Gmail accounts at work. After some time, the company has decided to create its own infrastructure consisting of an email client and FTP server. Afterwards, they also started using a dedicated server with POP3 and IMAP technologies, 50 GB of storage and a separate CRM system. Employees were thus forced to use two email accounts at once. All work files were stored on an FTP server which could only be accessed via workstations at the office. An option to connect to the network from outside of the office was nonexistent.

“We have felt the benefits of Google Workspace on our own skin as we have been using personal Gmail accounts at work. We wanted to share this with all our Annonce employees. My goal was to teach my colleagues how to collaborate as they were not used to it before. For years we have worked strictly as individuals. The easy user interface of Google Workspace helps me enormously in this venture.”

After two years of using a dedicated server, the infrastructure required a major change as it was very inflexible and there was no reasonable way of expanding or upgrading it. It was sufficient when employees were only using emails to communicate. But whenever they wanted to work on something in a different system, trouble ensued. Employees were forced to use even more new system tools and the process started to be too complicated. That was the reason why the management started using their personal email accounts for work purposes. Personal Gmail accounts solved all of their issues but still remained outside of the company infrastructure. The definite reasons for the transition were the availability of data from any device, shared calendars and also the possibility to collaborate on and share documents within Google Documents.

“Colleagues would sometimes forget to bring files with them to a meeting with a client a presentation, for example. There was no other option but to improvise which made the meeting longer and less effective. Today the answer is clear – use Google Documents. You will have all your files with you at all times.”

One of the big questions for Annonce was that of data security as it handles sensitive information and puts a lot of emphasis on its protection. The optional two-step verification that puts the level of security of Google Workspace close to the likes of internet banking has been a sufficient argument for the management of Annonce.

Management of Annonce did not want to directly force its employees to start using Google Workspace. They wanted the shift to be gradual. At the same time, it makes the employees work closer together as they are helping each other with the transition. First ones to move to Google Workspace are always team leaders from different departments. They pass their experience further onto the team. The company will also have a user training conducted by lecturers from Revolgy (previously Netmail) so that the transition is as smooth as possible.

The complete transition was managed by Revolgy, a company focused on the implementation of Google Workspace for businesses. Revolgy is one of 12 Premium SMB resellers in Europe. They have performed hundreds of implementations and provide support for tens of thousands of users.

The new solution brings a whole new business philosophy to Annonce. IT now uses Google Forms to evaluate error rates of their servers. The sales department has started creating client presentations within Google Docs because it is possible to instantly edit the presentations from any devise thanks to the openness of Google Workspace. The presentations are also accessible from anywhere. The management of Annonce believes that Google can stay on top of its competition and always deliver the most advanced products. Data security is at a very high level and constant development allows for many new options. That is why the decision to use Google Workspace was unanimous.

“For me personally the transition to Google Workspace means a comfortable sharing of documents, unified calendar and data storage. I can access my files from anywhere using any device. For instance my colleagues and I cooperate on documents from our business meetings. We collaborate on them online so within minutes we have a valuable record of our experience.”

Annonce Employees have learned to use a closed group on the social network to share not only business information but also funny moments from their work life. IT department is currently working on a Google+ community and a company's intranet based on Google Sites so that they can leverage synergies of Google Workspace.

“Internally we have struggled with the inefficient links between our systems. Google Workspace makes accessing the system easy – everything is unified under one identity and credentials. What is more, it works flawlessly from any mobile device.” 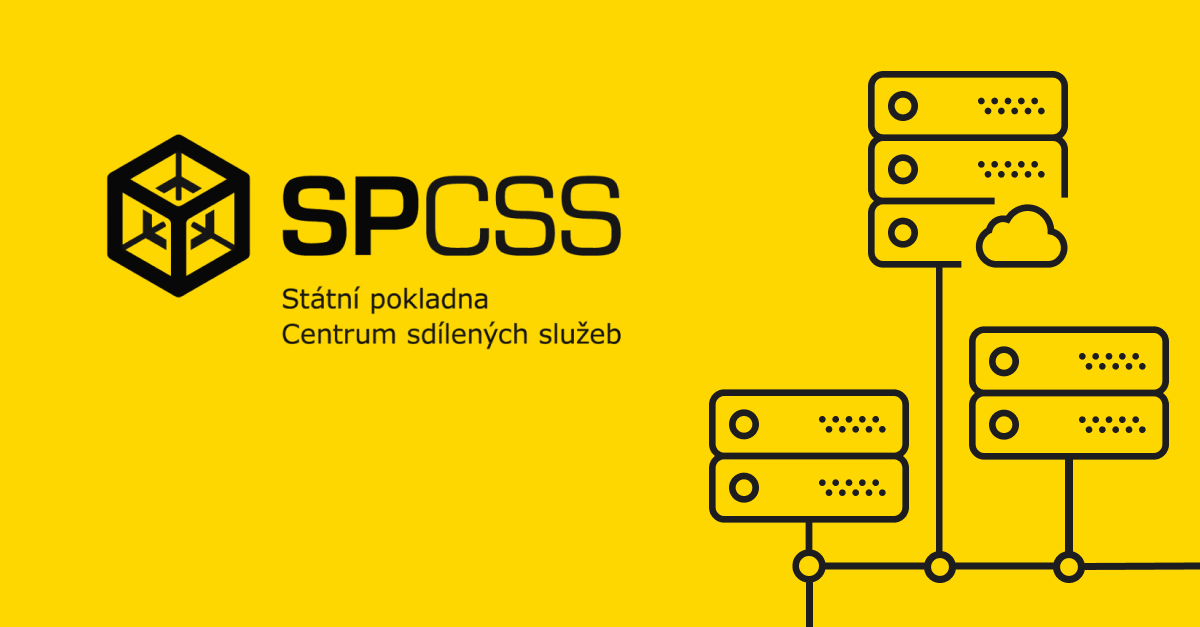 Innovation of Public Infrastructure through Migration to Google Cloud