5 tips on how not to get lost in translation

Whether you’re sitting in the corporate office and just need to arrange something with a supplier in another country, or your company operates fully remotely and has employees all around the World, you probably found yourself in this situation more than once: Despite your best efforts to express yourself as clearly as possible in an email or a message there was still some sort of miscommunication. A number of additional emails had to be sent, or phone calls made to explain the situation and organise what needs to be done. A whole morning wasted on something that should have taken minutes. What a joy!

Nowadays, work-related communication is expected to happen mostly online and in the written form. Thus, we often need to communicate with people who speak a different language, from a divergent culture and different professional backgrounds, using just a few lines of text. Moreover, English often isn’t the first language for either of the parties involved.

Since a big part of my work at Revolgy is to (more or less successfully) foster understanding between organisations, I would like to share with you some tips that help me get my message across clearly.

5 tips on how to keep your message crystal clear

The level of fluency in English varies a lot from person to person. Especially in teams consisting mainly of non-native speakers. What might be a beautiful sentence for one, ends up being too hard to process for another. As Antoine de Saint-Exupéry said, “Perfection is achieved, not when there is nothing more to add, but when there is nothing left to take away.”

Apply a minimalistic approach to your writing. Use short sentences. Include enough to convey the meaning, and avoid adding too much extra. Every unnecessary word increases the chances of miscommunication.

We often use idioms in our mother tongue (ha, an idiom!) as a way to convey some complex meaning for the recipient. It’s tempting to do the same in English. Problems occur when we communicate with people from different cultural backgrounds. For example, when I write “It is one”, a blatant translation of a commonly used Czech idiom, you probably won’t understand that what I meant to say was “It doesn’t matter”.

Even if you’re an expert on English idioms, there is no guarantee that the person you’re speaking to will be familiar with them. Famously, when the US president Lyndon B. Johnson was visiting Vietnam during the Vietnam War, he said to the Vietnam delegation that he wants “Coonskins on the wall”. When the confused delegate asked their US counterparts after the meeting, what the president meant, it was clarified to them that he simply wanted results.

3. Don’t assume they know what you’re talking about.

Make sure you don’t assume that the recipient knows what you’re talking about. Your message will often get forwarded to people who were out of the loop up until now.

Especially in large organisations, most of the processes require input from multiple people. When writing an important message to your contact in such an organisation, make sure you structure it in a way that won’t require any explanation or modifications when forwarding it to other people in the company. This will also help you keep your writing in check when it comes to clarity and making sure you included all important details.

Sometimes, the best way to make sure you are understood is to use pictures instead of words. When you’re describing a process, requesting a change in visual material or reporting a bug, it really helps to put in the extra effort and use pictures.

I often use Google Slides for this - just get a screenshot what you need, put it in the slide, highlight what's important and add some text comments. It usually doesn’t take more than 10 minutes and often saves you tons of time and stress on further clarifications. It also works well with the point 3 - writing messages in a shareable way.

This is something I personally struggle with sometimes. As much as I’m trying to get better at it, I still get to situations where I skim through the email, think I get the point and spread the message further. Then, some time later, I find out that I spread mystifying information simply because I didn’t read the message properly.

Sometimes, your best efforts to keep your communication clear can be thwarted fast if you don’t put enough effort in receiving the message as well.

This is why I always read the message twice. And if you it is something really crucial, the best thing to do is to simply ask the person who sent the message if your understanding of it is what they really meant.

And what is your experience with remote communication across multinational teams?

Get in touch with me on LinkedIn and let's discuss it further. 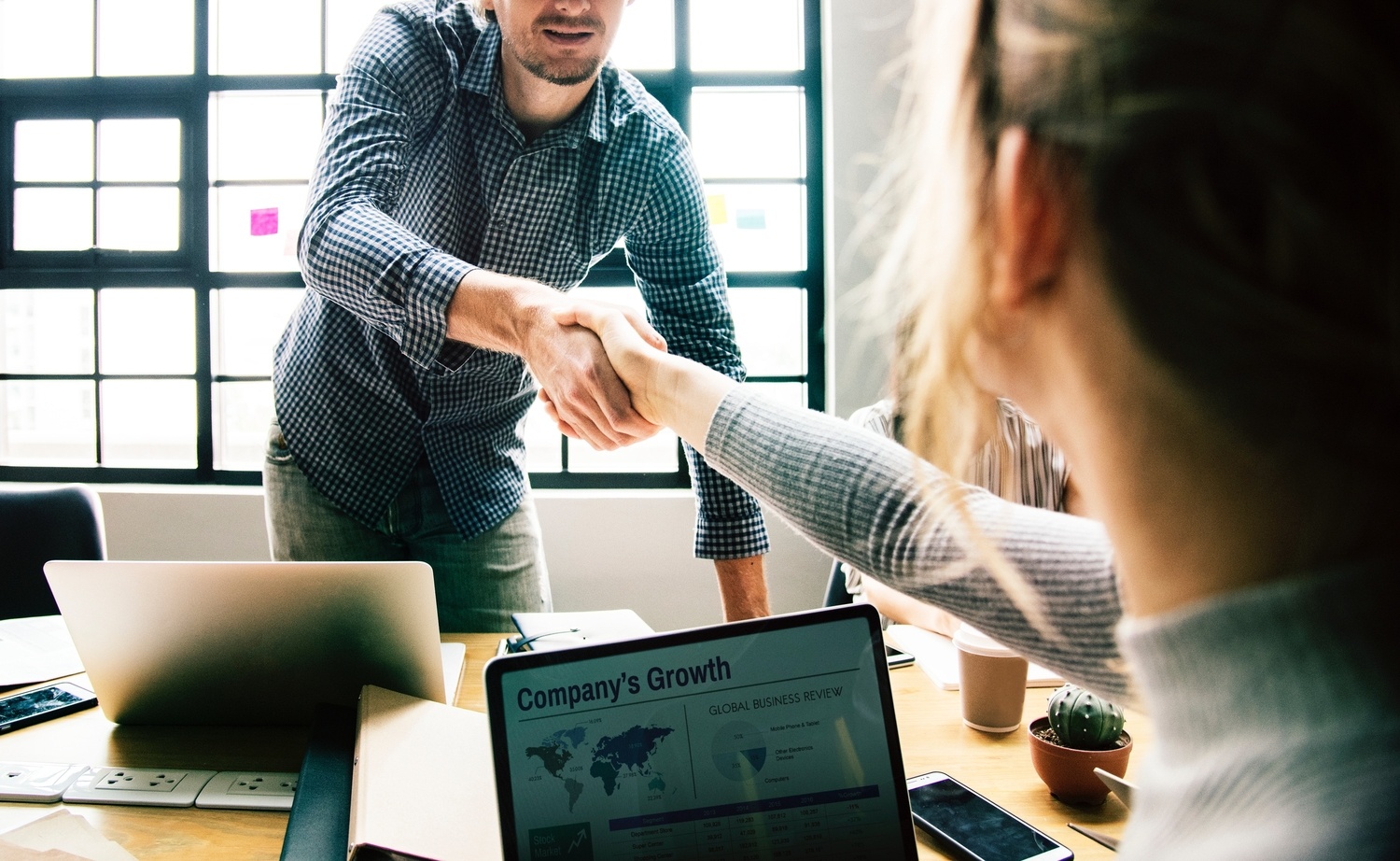 Building long lasting, close relationship with your clients and quickly reacting to their needs is... 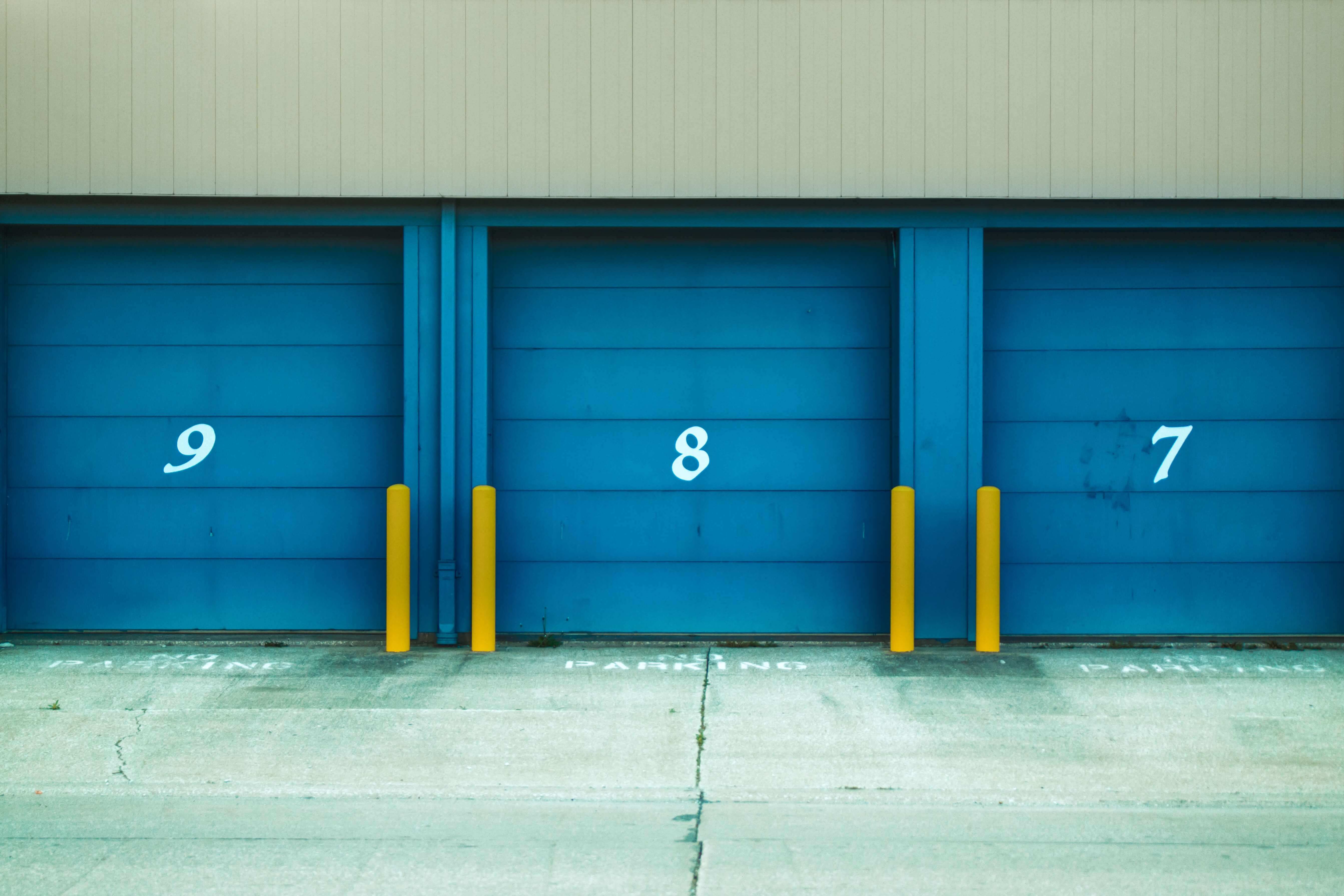 Cloud storages II: Block Storage vs. Object Storage. What are the advantages and disadvantages for you?

Flexible and scalable data storage is a basic requirement for most application-based businesses and...